The Herschel Space Observatory's mission was designed to unveil a face of the early Universe that was previously hidden. Thanks to its ability to detect radiation at far infrared and sub-millimetre wavelengths, Herschel was able to observe dust obscured and cold objects that are invisible to other telescopes.

Herschel's major objective was discovering how the first galaxies formed and how they evolved to give rise to present day galaxies like our own. Additional targets for Herschel included clouds of gas and dust where new stars are being born, disks out of which planets may form and cometary atmospheres packed with complex organic molecules.

Herschel was the fourth Cornerstone mission in the European Space Agency's Horizon 2000 program. Ten countries, including the United States, participated in its design and implementation. Herschel was launched in May 2009, with an expected to lifetime of at least three years.

The end of the cryogenic phase of the Herschel mission was declared on 29 April 2013 at 15:20:01 (UTC). At this time, an increase in the temperature of the Herschel Space Observatory was confirmed by the sensors on-board the spacecraft, indicating the exhaustion of the liquid Helium in the cryostat. On 2013 June 18 the Herschel spacecraft was turned off for the last time, ending the operational phase of the mission. 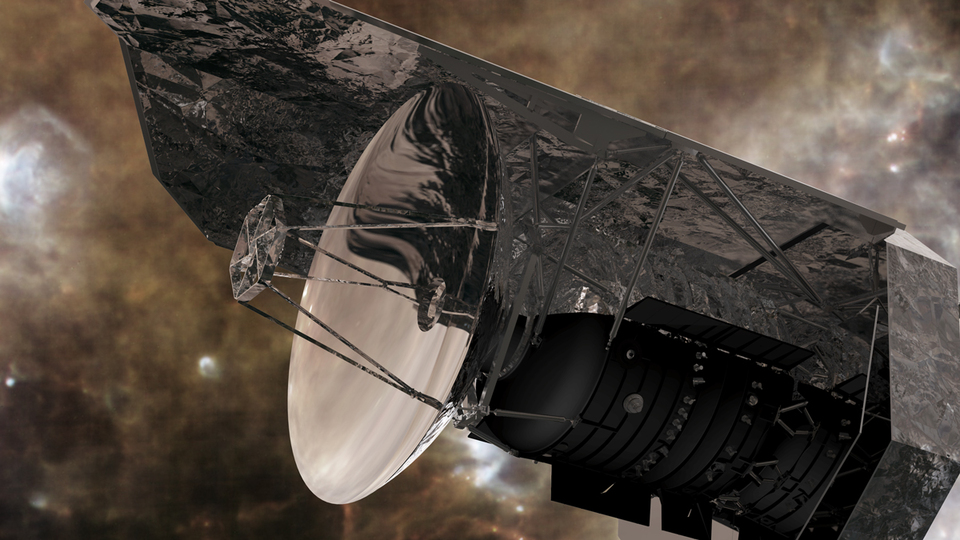 The Herschel mission, a trailblazing space observatory that provided a unique view of our cosmos during its almost four years of operations, leaves a legacy of treasured data, thousands of scientific papers, as well as a new generation of astronomers who cut their professional teeth on this remarkable endeavour. 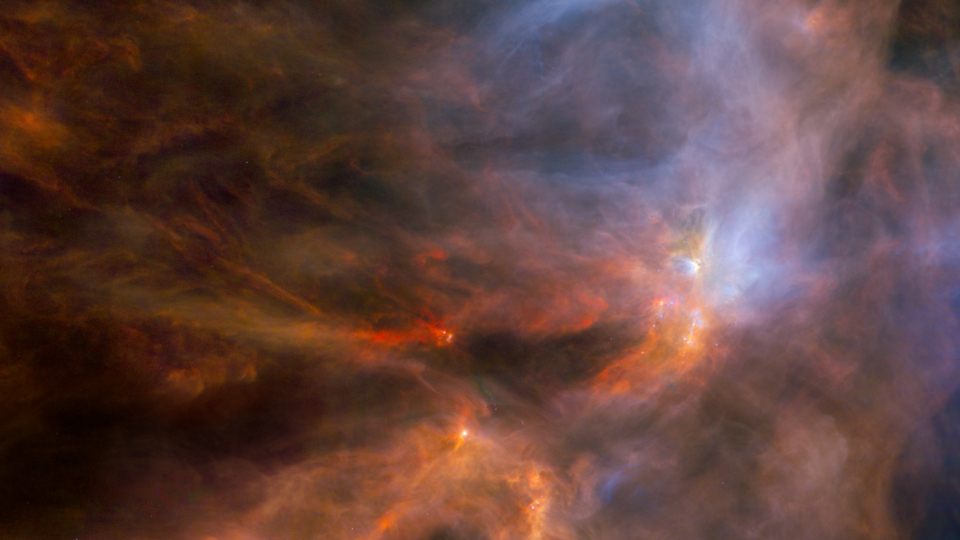 Surveying the sky for almost four years to observe the glow of cold cosmic dust embedded in interstellar clouds of gas, the Herschel Space Observatory has provided astronomers with an unprecedented glimpse into the stellar cradles of our Galaxy. As a result, giant strides have been taken in our understanding of the physical processes that lead to the birth of stars and their planetary systems. 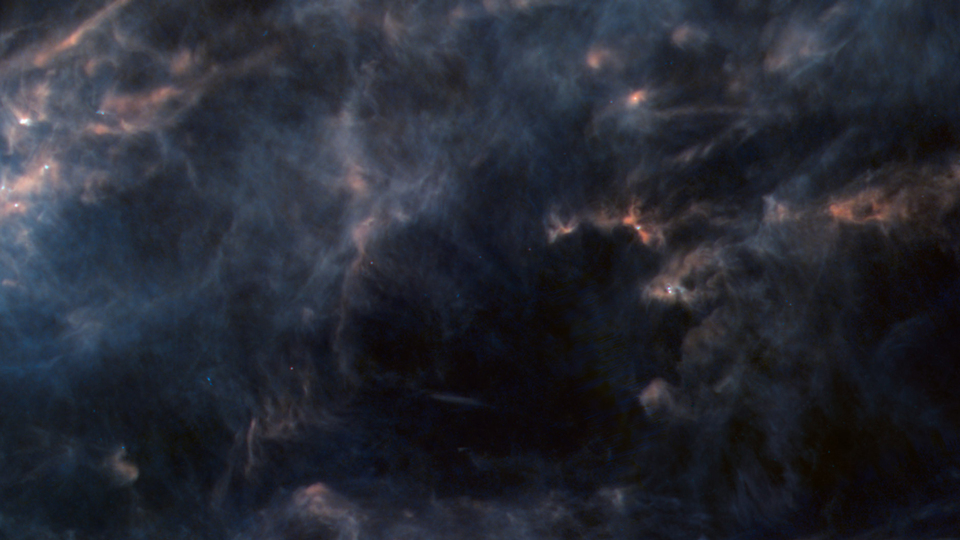 During almost four years of observing the cosmos, the Herschel Space Observatory traced out the presence of water. With its unprecedented sensitivity and spectral resolution at key wavelengths, Herschel revealed this crucial molecule in star-forming molecular clouds, detected it for the first time in the seeds of future stars and planets, and identified the delivery of water from interplanetary debris to planets in our Solar System.

Watch the Video More about Water 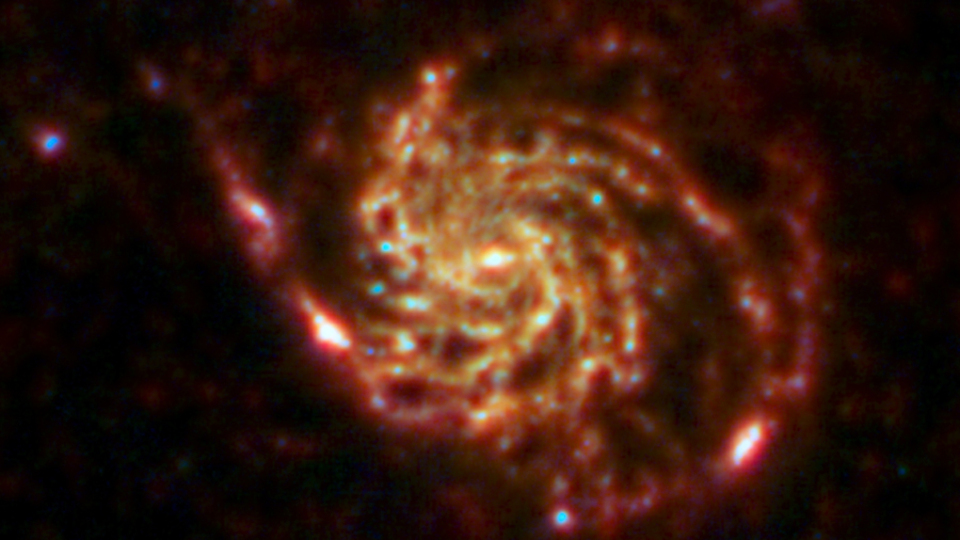 Delving deep into the history of our cosmos, the Herschel Space Observatory scrutinised hundreds of thousands of star-forming galaxies, peering back in time to when the Universe was less than one billion years old. These observations probed the peak epoch of stellar production, about ten billion years ago, when galaxies were forming stars roughly ten times faster than their present counterparts.

Watch the Video More about Galaxies