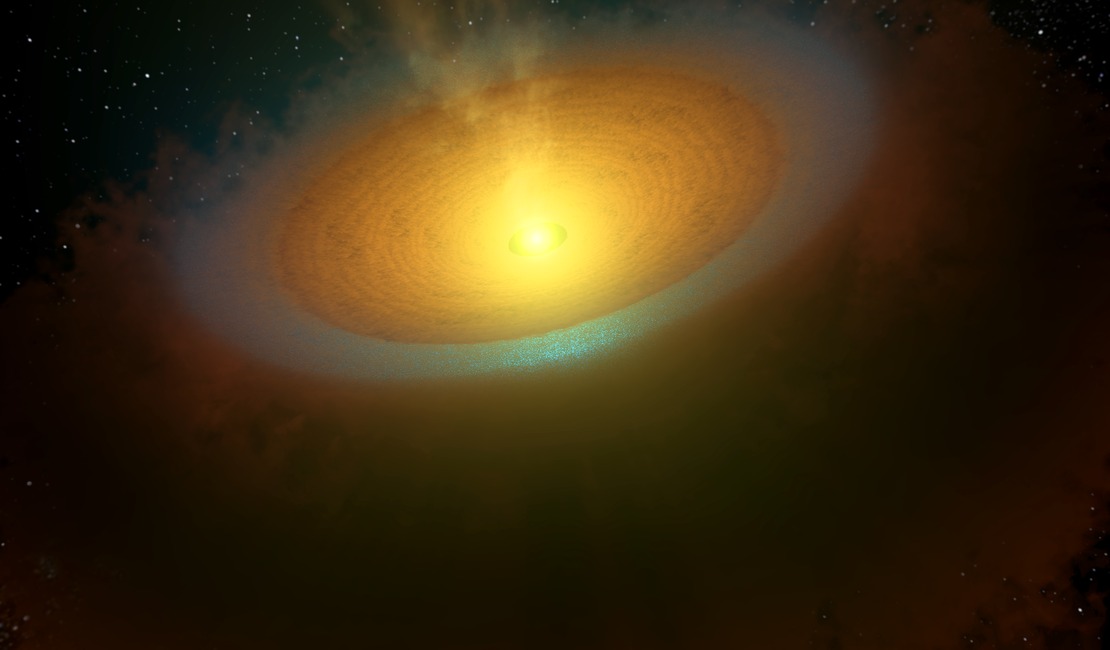 This artist's concept illustrates the planet-forming disk around a young star called TW Hydrae, located about 175 light-years away in the Hydra, or Sea Serpent, constellation. In 2011, astronomers used the Herschel space observatory to detect copious amounts of cool water vapor, illustrated in blue, emanating from the star's planet-forming disk of dust and gas. The water vapor, which probably comes from icy grains in the disk, is located in the frigid outer regions of the star system, where comets will take shape. 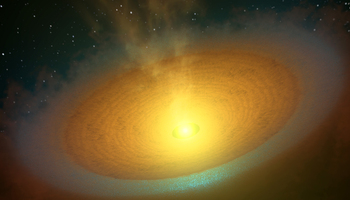 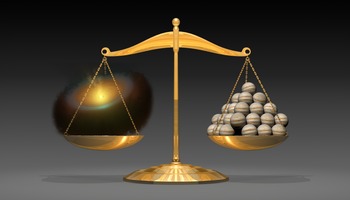