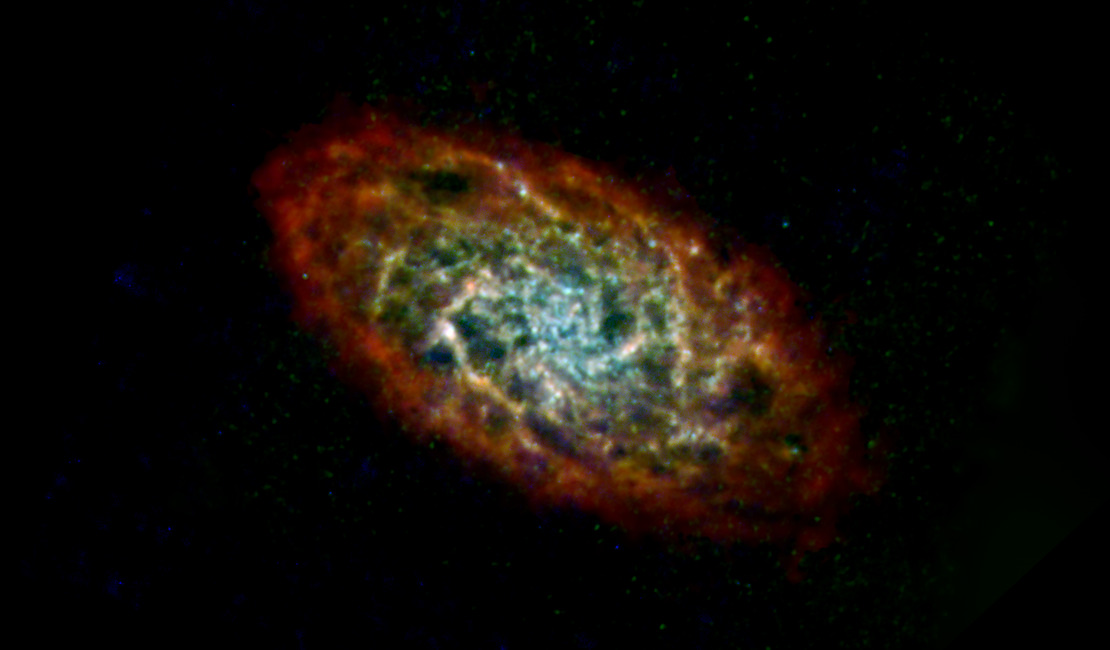 In the image, red indicates hydrogen gas; green indicates cold dust; and warmer dust is shown in blue. Launched in 1983, IRAS was the first space telescope to detect infrared light, setting the stage for future observatories like the agencys Spitzer Space Telescope and James Webb Space Telescope. The Planck observatory, launched in 2009, and COBE, launched in 1989, both studied the cosmic microwave background, or light left over from the big bang.

The hydrogen gas was detected using the Green Bank Telescope in West Virginia, the Karl G. Jansky Very Large Array in New Mexico, and the Institute for Radio Astronomy in the Millimeter Range 30-meter telescope in Spain. 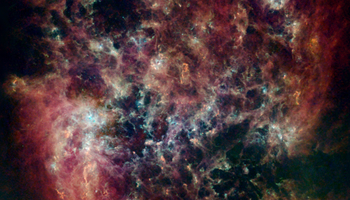 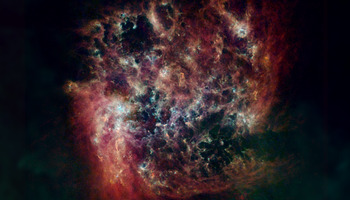 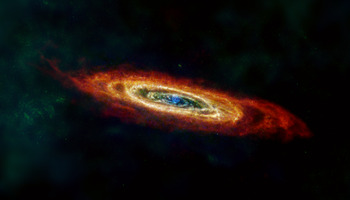 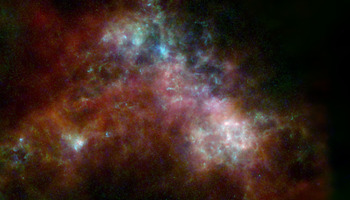