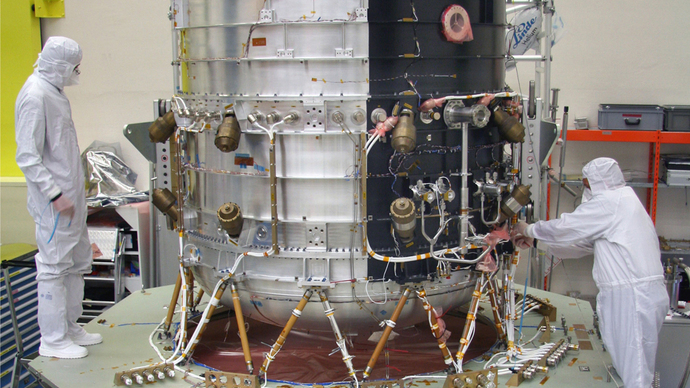 Herschel, Europe's infrared space observatory is being presented to the media today in a joint press event by ESA and Astrium in Friedrichshafen, Germany. Two of the satellite's most fundamental modules, its 'heart' and 'brain', have now been mated.

The far-infrared space observatory is ESA's latest mission that will study the formation and evolution of stars and galaxies. Herschel will carry the largest telescope ever flown in space, giving astronomers their best view yet of the cold and most distant objects in the universe. It will collect very long infrared wavelengths, peeking into star-forming regions, galactic centres and planetary systems.

To protect the sensitive instruments from heat generated during operations and to achieve its challenging objectives, the satellite must operate at very low temperatures. This is why the spacecraft's brain - or its payload module - hosts a cryostat, a cryogenic module inside which the cold components of the scientific instruments are mounted.

Inside the cryostat the sensitive instrument detectors are cooled down to about -273 °C (0.3 degrees above absolute zero). This low temperature is achieved using superfluid helium (at about -271 °C) and an additional cooling stage inside the focal plane units.

The service module is the spacecraft's heart, which keeps the spacecraft going by caring for all its vital functions. It also carries the 'warm' components of the instruments - those that do not require cooling with the cryostat.

Between late July and early August this year, the cold and warm units of the instruments were mated with the cryostat and the service module respectively.

Last week, on 11 September, the cryostat containing the cold instrument units was finally mounted on the service module, mating Herschel's heart and brain.

This fundamental step will be followed by functional and compatibility tests at Astrium before the spacecraft is sent to ESA's European Space Research and Technology Centre (ESTEC) in November for final environmental (thermal, mechanical, acoustic) and functional acceptance tests.

In late December 2007 or early 2008, after the functional tests, the telescope and the solar arrays - two other fundamental parts of the payload module - will be mated to the rest of the spacecraft, completing Herschel.

Herschel is scheduled to launch from Europe's spaceport at Kourou in French Guiana on 31 July 2008, on an Ariane 5 ECA launch vehicle. The launch will be shared with Planck, ESA's mission that will study relic radiation from the Big Bang. 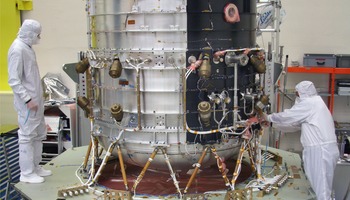 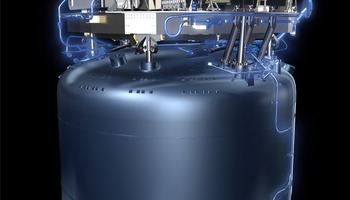 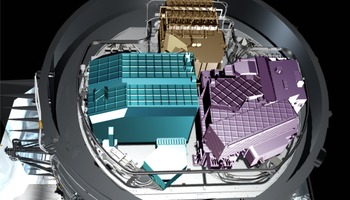 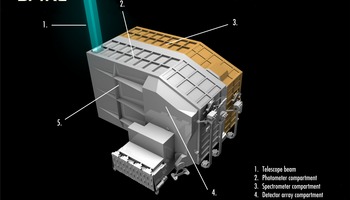 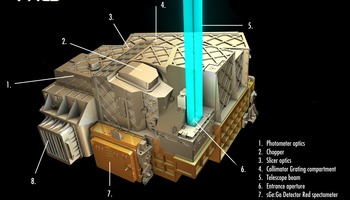 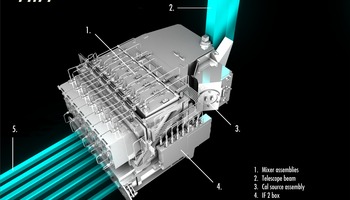 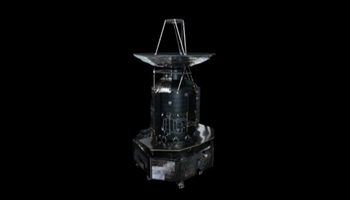