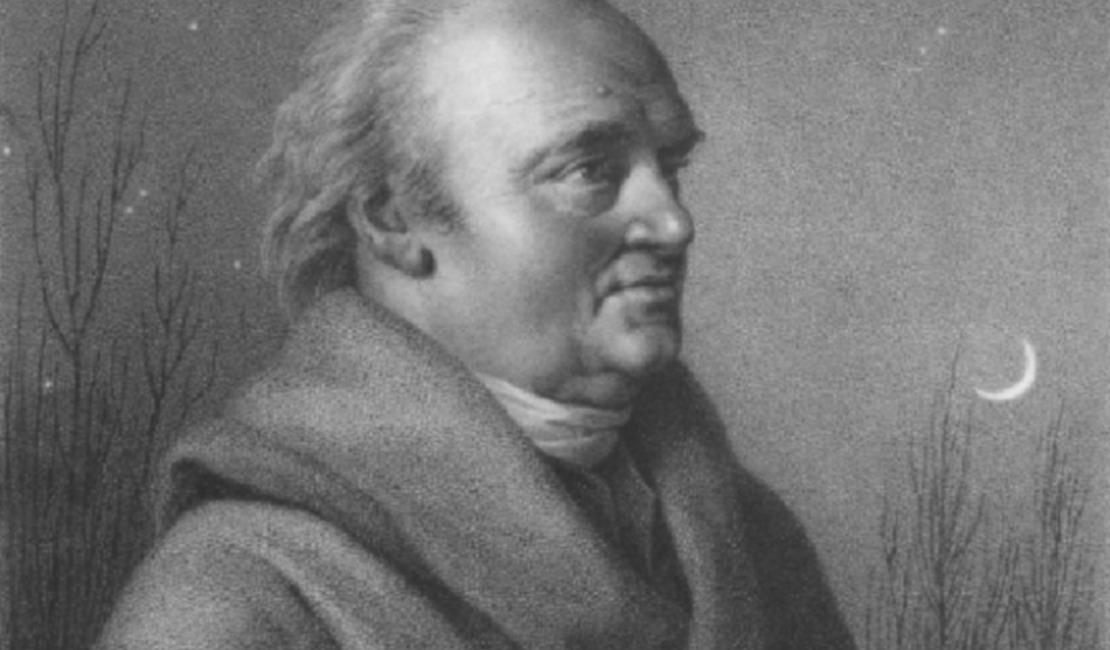 Sir William Herschel discovered, in addition to the planet Uranus, many new nebulae, clusters of stars and binary stars. He was the first person to correctly describe the form of our Galaxy, The Milky Way. In 1800, the German-born British astronomer and musician described that the differently coloured filters through which he observed the Sun allowed different levels of heat to pass. He performed a simple experiment to study the "heating powers of coloured rays": he split the sunlight with a glass prism into its different constituent rainbow colours and measured the temperature of each colour. He observed an increase in temperature as he moved a thermometer from the violet to the red part of the 'rainbow'. Out of curiosity Herschel also measured temperatures in the region just beyond the red colour, where no light was visible, and to his surprise, he recorded the highest temperature there. He deduced the presence of invisible "calorific rays". 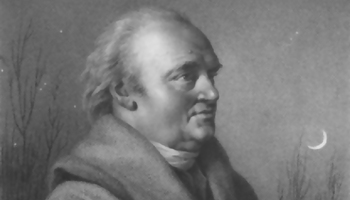