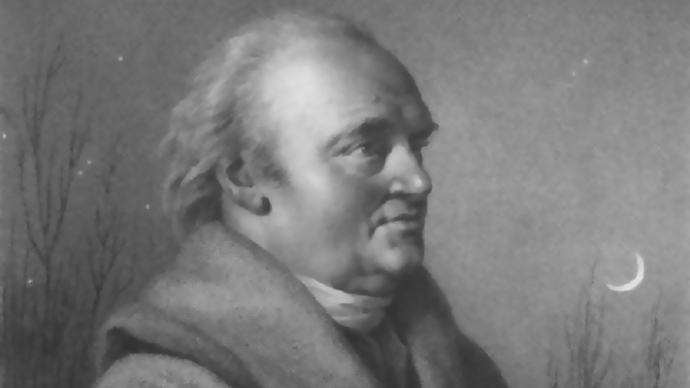 On the 200th anniversary of the discovery of infrared light by William Herschel, ESA's Far Infrared and Submillimetre Telescope, FIRST, will be re-named the 'Herschel Space Observatory'. This was announced this morning by ESA's Director of Science, Roger Bonnet, during the opening of the FIRST conference in Toledo, Spain. The Anglo-German astronomer William Herschel discovered infrared light 200 years ago, thanks to which astronomers can now observe a facet of the Universe that otherwise remains hidden.

ESA's 'Herschel', due to be launched in early 2007, is the first space observatory covering the full far-infrared and sub-millimetre waveband. It will now be named after the discoverer of infrared light.

Roger Bonnet explained: "It strikes me that we are at a key scientific conference devoted to the next ESA infrared space mission, gathering together many 'infrared pioneers' 200 years after a famous musician and astronomer discovered that by placing a thermometer in the remote part of the solar spectrum, where apparently there was no light, he could detect heat. What we call now infrared radiation. This meeting marks two events: the beginning of a very promising utilisation of FIRST, and the adoption of a new name for the telescope: Herschel Space Observatory".

The main goal of the conference 'The promise of FIRST' (12-15 December), is to gather together the most outstanding infrared astronomers to discuss the 'scientific agenda' of the telescope.

Herschel Space Observatory's main research topics include the formation and evolution of stars and galaxies. With its 3.5 metre mirror, it will inaugurate a new generation of space 'giants'.

Herschel will be launched together with another ESA scientific mission, Planck, to study the origin and evolution of the Universe. Planck satellite is also named after one of the main physicists of this century, Max Planck. Herschel and Planck will separate shortly after launch and will be operated independently from their orbits situated 1.5 million kilometres away from Earth. 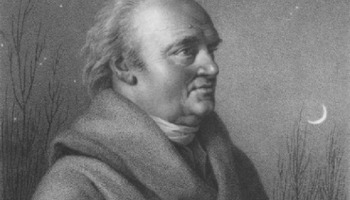