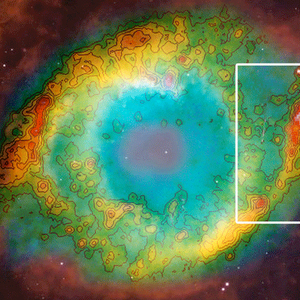 Astronomers have discovered that a molecule vital for creating water exists in the burning embers of dying Sun-like stars. When low- to middleweight stars like our Sun approach the end of their lives, they eventually become dense, white dwarf stars. In doing so, they cast off their outer layers of dust and gas into space, creating a kaleidoscope of intricate patterns known as planetary nebulas. 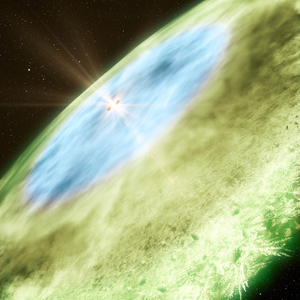 Although it might seem counterintuitive, if you get far enough away from a smoldering young star, you can actually find snow lines—frosty regions where gases are able to freeze and coat dust grains. Astronomers believe that these snow lines are critical to the process of planet formation. 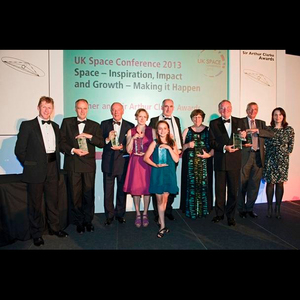 The team behind Herschel's SPIRE instrument has been awarded the 2013 Sir Arthur Clarke Award for academic study and research. The award is in recognition of the scientific achievements of the SPIRE instrument, which was designed, built and operated by an international team of astronomers, scientists and engineers. 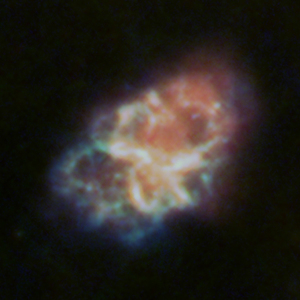 Herschel has produced an intricate view of the remains of a star that died in a stellar explosion a millennium ago. It has provided further proof that the interstellar dust which lies throughout our Galaxy is created when massive stars reach the end of their lives. 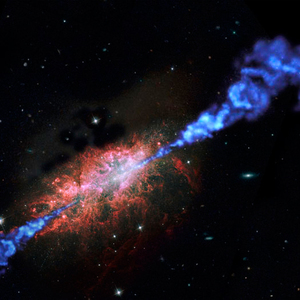 Fireworks in the Early Universe

Galaxies in the early universe grew fast by rapidly making new stars. Such prodigious star formation episodes, characterized by the intense radiation of the newborn stars, were often accompanied by fireworks in the form of energy bursts caused by the massive central black hole accretion in these galaxies. This discovery by a group of astronomers led by Peter Barthel of the Kapteyn Institute of the University of Groningen in the Netherlands is published today in the Astrophysical Journal Letters. 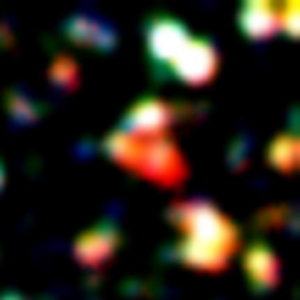 A study of galaxies in the deepest far-infrared image of the sky, obtained by the Herschel Space Observatory, highlights the two contrasting ways that stars formed in galaxies up to 12 billion years ago. Dr Georgios Magdis will present the results at the National Astronomy Meeting in Manchester. 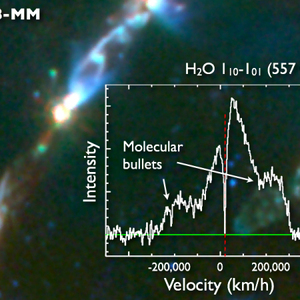 Observations with Herschel-HIFI of water in a young Sun-like star reveal high-velocity bullets moving at more than 200,000 kmh from the star. This can be compared to the velocity of a bullet from an AK47 rifle, which is 2500 kmh or 80 times slower. 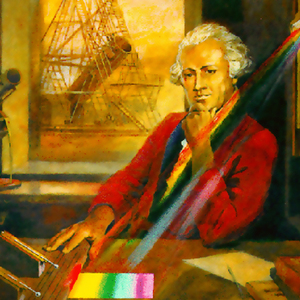 Herschel Lives Up to the Family Name

The Herschel Space Observatory has been observing the sky at infrared wavelengths since shortly after its launch two years ago, on 14th May 2009. But the name Herschel has a much longer legacy than that. 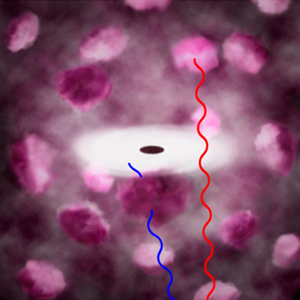 Herschel Space Observatory has detected massive amounts of molecular gas gusting at high velocities - in some cases in excess of 1000 kilometers per second - from the centers of a sample of merging galaxies. 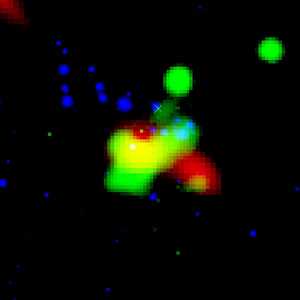 Caught in the Act: Cascading Material Pours onto a Young Star

Astronomer Joel Green of The University of Texas at Austin has been following a rare massive flare from a nascent star similar to the early Sun using the European Space Agency's infrared Herschel Space Observatory and a cadre of other telescopes. 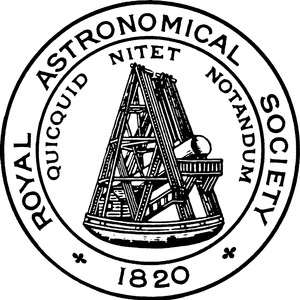 The Royal Astronomical Society (RAS), the UK’s voice for professional astronomers and geophysicists today announced the recipients of the Society’s medals and awards for 2011. The prizes honour individuals who have made an outstanding contribution to astronomy and geophysics and will be given out at the 2011 National Astronomy Meeting to be held in Llandudno, Wales, in April. 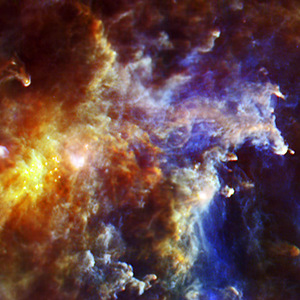 The first scientific results obtained with Herschel are appearing, this week, in a special issue of the journal Astronomy and Astrophysics. Based on data collected during the first few months of operations with this ESA observatory, the 152 new publications tackle a multitude of different astrophysical subjects, ranging from nearby Solar System bodies through newly-forming stars in our Galaxy, all the way to very distant galaxies. 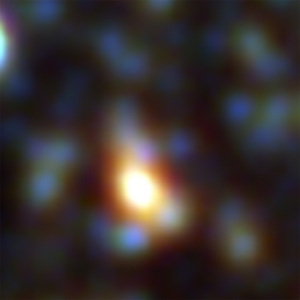 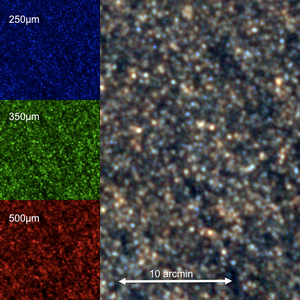 A University of British Columbia astronomer has produced the most detailed images of deep space from 12 billion years ago, using data from the European Space Agency's Herschel Space Observatory. 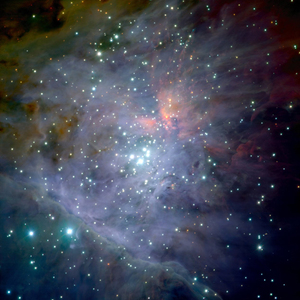 Michigan Astronomer to Search in Space for Precursors of Life

Many of the organic molecules that make up life on Earth have also been found in space. A University of Michigan astronomer will use the Herschel Space Observatory to study these chemical compounds in new detail in the warm clouds of gas and dust around young stars.